There are no upcoming events at this time.

The Spindrift Saga are an Australian band from the South Coast of NSW renowned for their explosive live shows, “catchy rhythms, bright licks” and huge alt funk-rock sound. Over the course of a decade, this act has gained a large underground following and accumulated a long list of achievements. Touring extensively, The Spindrift Saga has supported the likes of The Living End, Thirsty Merc, The Rubens, British India and many other music industry heavyweights. The band’s debut full-length record ‘Badnormous’ has received airplay around the country and earned The Spindrift Saga a unique place in the alternative rock scene. Since their album release, the band has released several new singles and are currently working on their highly anticipated sophomore album.

With comparisons being drawn to the music industry alternative heavyweights, “these lads have crafted a truly unique sound best described as electrifying”. The Spindrift Saga is a head-turning power trio with musical ‘chops’ to burn and cover an enormous diversity of styles in their performances. Influenced heavily by funk music, The Spindrift Saga welds this syncopated groove element seamlessly into their rock roots. The result is a 90s orientated sound that could be likened to acts such as The Red Hot Chilli Peppers, The Living End, Soundgarden, Incubus and other industry frontrunners.

The band’s full-length album release ‘Badnormous’ dropped in 2016 and has since sold out of its first pressing in addition to extensive digital sales. The debut album follows up on The Spindrift Saga’s hugely successful 2014 single ‘Marvin’ and their 2011 EP release ‘300 Hours and Counting’. The band have recently shared three new singles “Batsh!t Bay”, “Smile” and “In and Out of Love” as they work towards their highly anticipated sophomore album. Each of these singles conveys new and exciting directions for The Spindrift Saga, delving deeper into their reggae, punk and grunge influences while retaining the funk-rock sound they are renowned for. 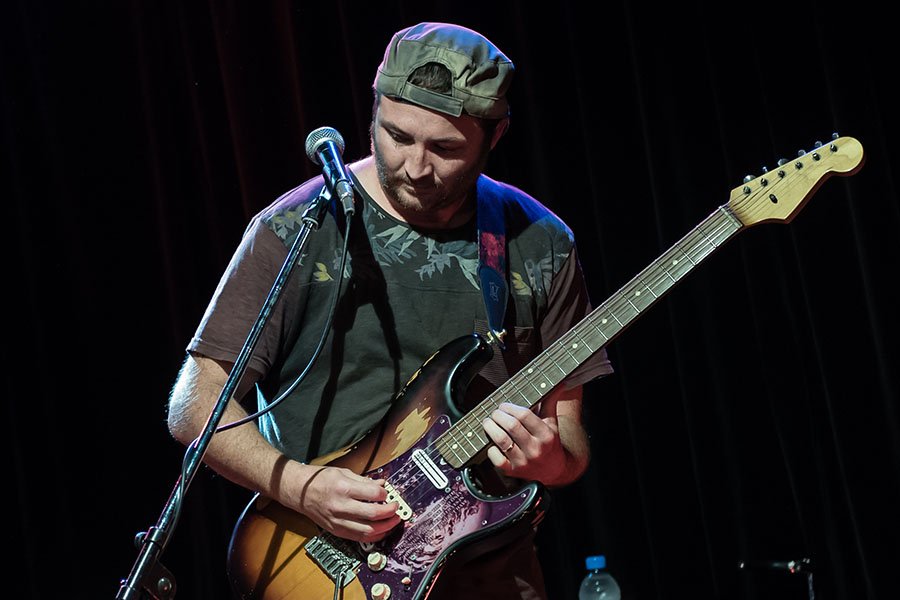 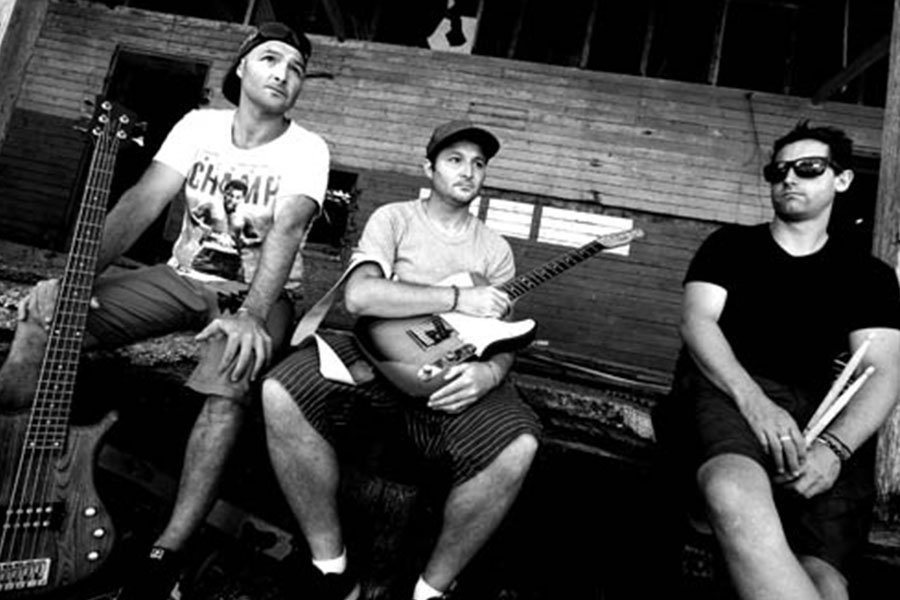 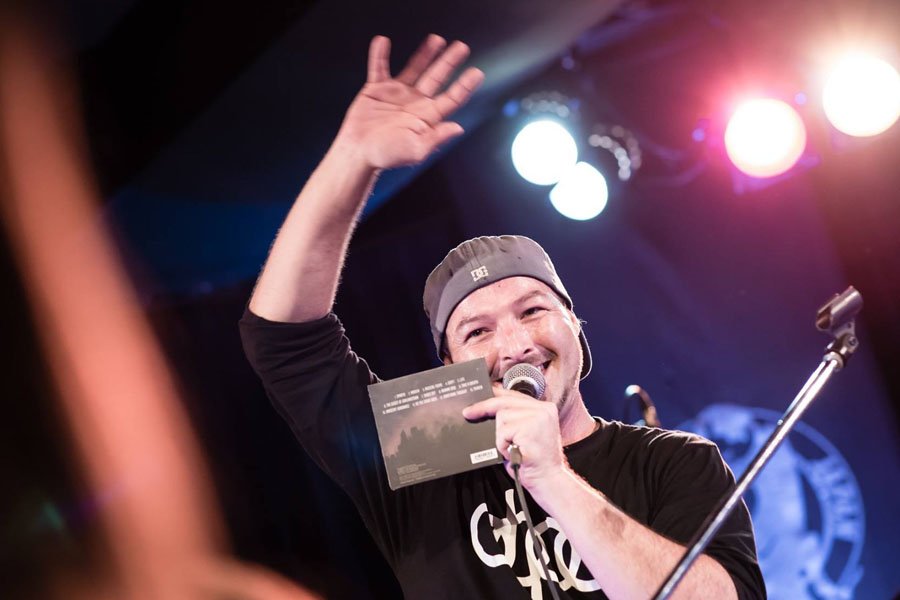 We have some amazing live music on the way for February!

This content isn't available at the moment ... See MoreSee Less

When this happens, it's usually because the owner only shared it with a small group of people or changed who can see it, or it's been deleted.
View on Facebook
·Share