In and out of Love

In and out of Love - Sample

by The Spindrift Saga

As the title suggests ‘in and out of love’ explores the basic human instincts of questioning one’s certainty about new relationships. Whether what you have is about just being physically attracted to someone or being attracted for a deeper emotional connection, the ever burning questions of lust or love and the grey areas in between. Inspired by the ever controversial reality shows in the vein of marrying strangers or competing for roses and attention, and how sometimes it can be a little frustrating and confusing to be part of the human race.

The band approached the recording process differently this time, recording Danny Freeman’s drums off site, while Mick and Chris McGrath recorded their parts at Chris’ studio, ‘Samurai Studio’. Long time band friend Dave Tweedie from Dave Cave Studios was on board to help out with recording and mixing, the result is a feel that’s almost grungy and maybe a bit obtrusive but in a fun, friendly kind of way; this songs ingredients might be “a tablespoon of Birds of Tokyo, a pinch of Muse, and a cup of salt… water!” 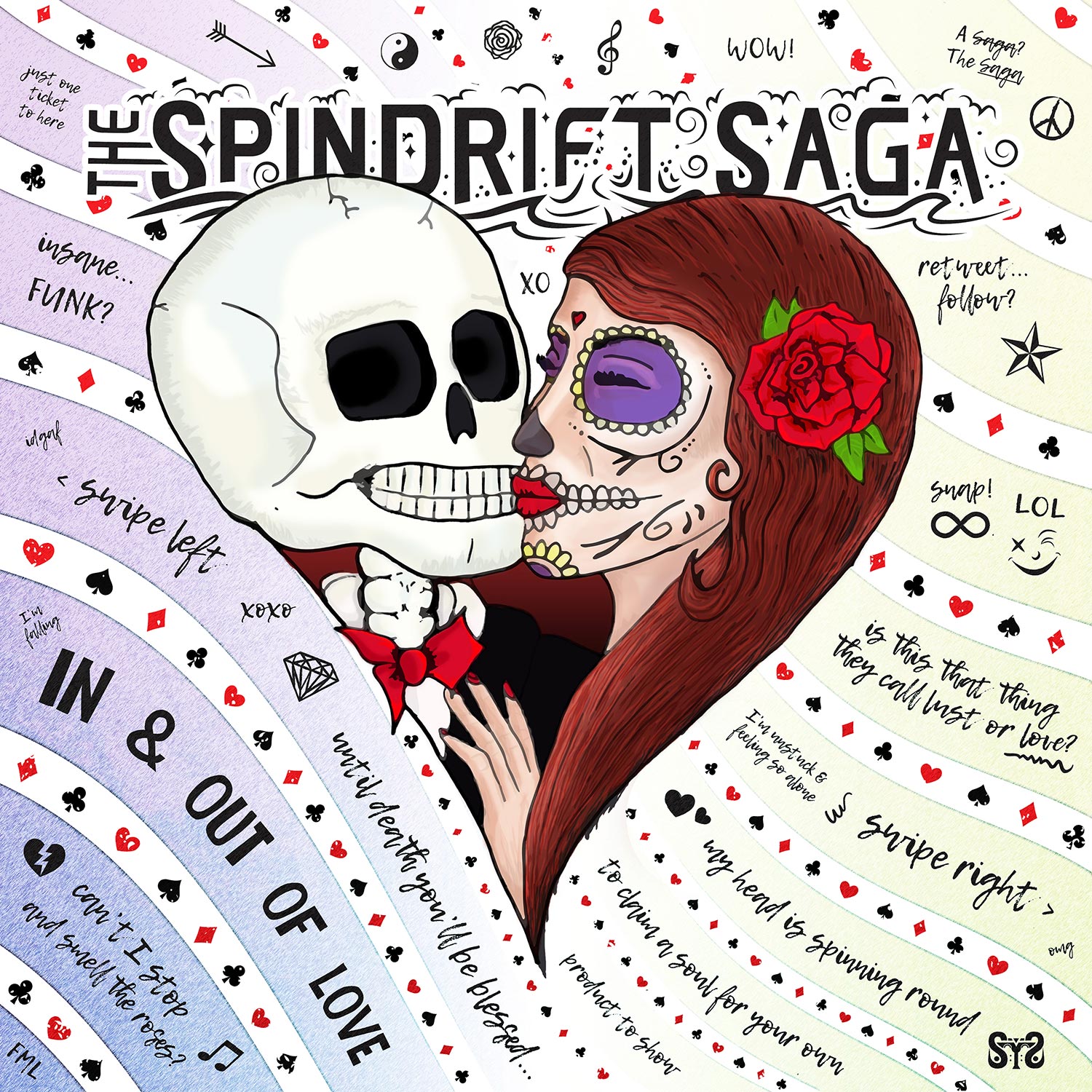 IN AND OUT OF LOVE MP3 DOWNLOAD
Get the new single direct from us! Purchase it from our online store to receive an MP3 download of the song.

ITUNES AND APPLE MUSIC
Purchase In and out of Love with your iTunes account. Also available to stream on Apple Music

Get it on iTunes

LISTEN ON SPOTIFY
Give the song a listen on Spotify. If you dig it pop back for the MP3 or add the song to a playlist.